by Insight Sales and Marketing 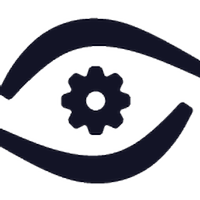 Our company provides sales and marketing services in Yorkshire and the United Kingdom. If you require on site services, we can travel to you, please get in touch for more details

More by this Author 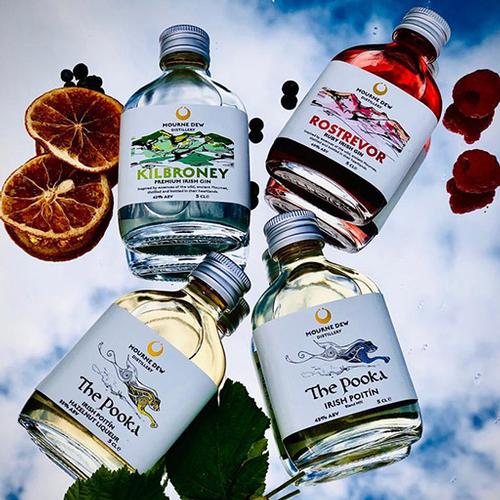 We are so pleased to be working with Mourne Dew Distillery taking their gins, poitins and whiskeys to the UK market. These award winning drinks are absolutely delicious and refreshingly different! Poitin is a real up and coming category and I would urge all of you who are yet to try this unique drink to have a go!

So, let’s start at the beginning: what is poitín? Derived from the Irish word pota (meaning ‘small pot’), poitín is a traditional Irish distilled spirit made from barley, corn or potatoes and is said to have been made as far back as the 6th century. Poitín makers used small potas in which to distill their liquids over fires fuelled by peat or turf, and the liquid came off the stills (and still does) at anywhere between 40% and 90% abv.

Despite being rooted in Irish rural culture, its history has been a complicated one. When King Charles II introduced a tax on Irish spirits in the mid-17th century, the production of poitín became illegal, and it wasn’t until 1987 that it became legalised. It wasn’t until even later - 2008 - that Ireland was given the accorded GI status in Ireland by the EU Council and Parliament.

An absolutely excellent substitute for whiskey, complex in flavour and absolutely delicious!

Your E-mail has been sent. We will be in contact with you soon.

Please refresh the page and re-submit the form.

SORRY
Your content caused an error and your email has not been sent.
Please remove any unusual characters and try again